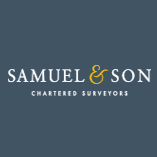 Keep up to date with the latest Samuel and Son news 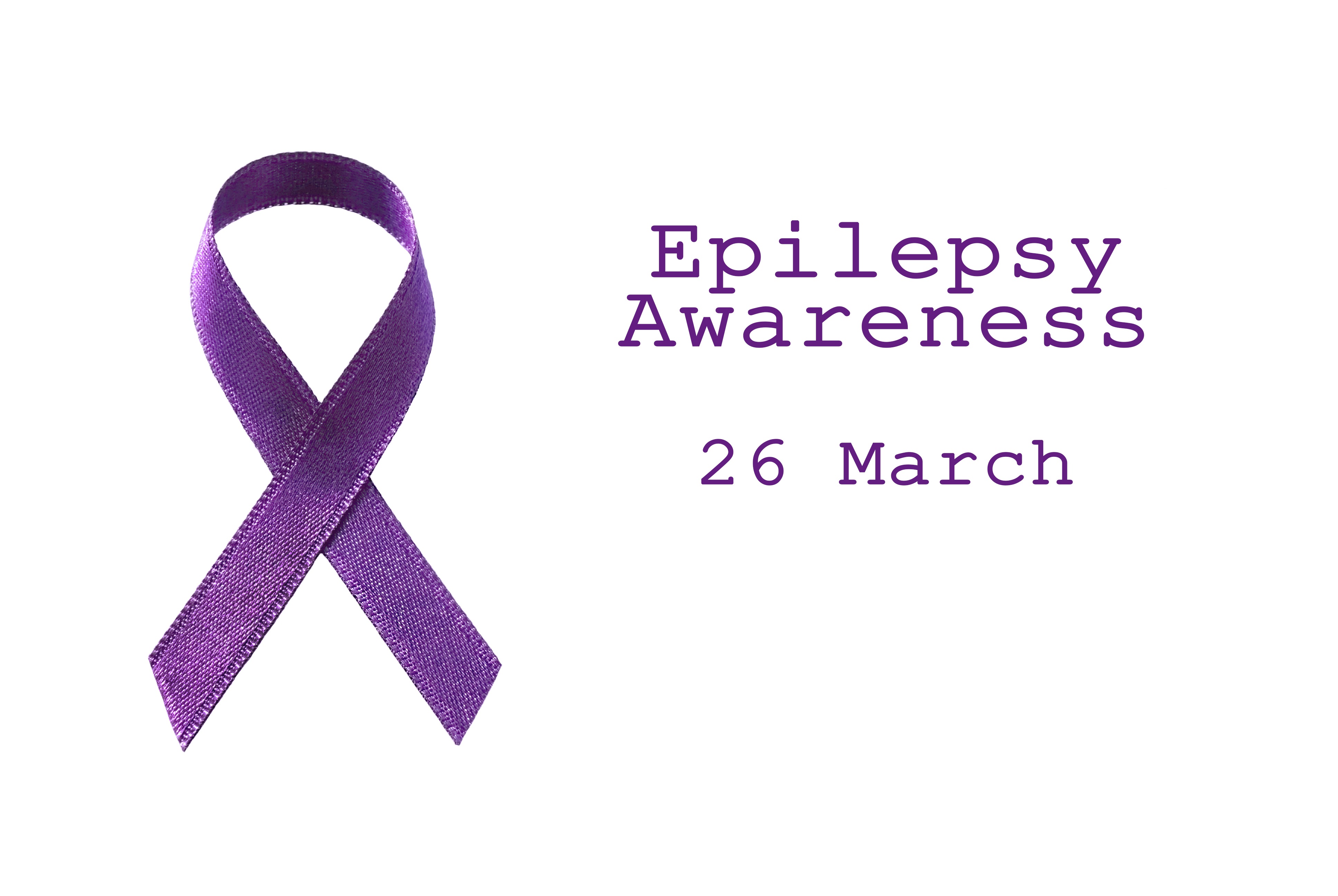 Michelle is determined to raise awareness of Sudden Unexpected Death in Epilepsy (SUDEP) and other epilepsy-related deaths in the hope that more deaths can be prevented. She sadly lost her younger sister Diane who died in her sleep, age only 20, from SUDEP.

Purple day is the international day for epilepsy and falls on the 26 March each year. On this day, people across the globe come together to raise awareness of the condition and make a difference to the lives of people affected by epilepsy.

There are around 1,200 deaths from epilepsy in the UK each year, 600 of which are SUDEP. Research has found that 42% of these deaths are potentially avoidable.

Michelle has a fundraising stall on Heathfield High Street on Tuesday 26th March or anybody who would like to support the charity can donate to: